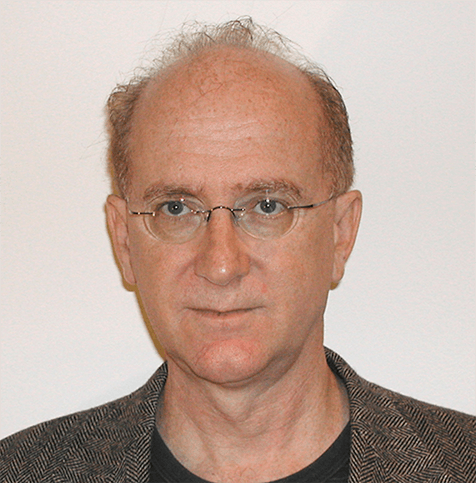 Dr. Yakobson's research interests are in theory and modeling of structure, kinetics, and properties of materials derived from macroscopic and fundamental molecular interactions. He has done ground-breaking work on the physical properties of nanotubes, in particular their electro-mechanics, and recently with graphene and graphane.