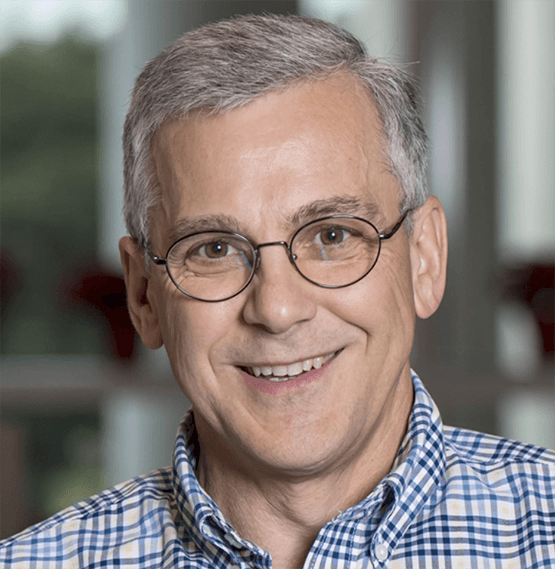 B.J. Fregly received his Bachelor's degree from Princeton University (1986) and his Master's and Ph.D. degrees from Stanford University (1987 and 1993), all in Mechanical Engineering. Following completion of his Ph.D. degree, he received a Châteaubriand Post-doctoral Fellowship from the French government to perform human movement research at the University of Lyon in France (1993-1994), Upon his return to the United States, he worked as a software developer in Silicon Valley for Rasna/Parametric Technology Corporation (1995-1999), where he helped develop the deformable contact modeling technologies in the multibody dynamic simulation and design optimization software Pro/Mechanica Motion. From 1999 to 2017, he served on the faculty of the Department of Mechanical & Aerospace Engineering at the University of Florida, where he was a Knox T. Millsaps Professor and University of Florida Research Foundation Professor as well as the recipient of department and college Teacher of the Year awards.

In August of 2017, Dr. Fregly joined the Department of Mechanical Engineering at Rice University as a Professor and CPRIT Scholar in Cancer Research. His research focuses on modeling, simulation, and optimization of the human neuromusculoskeletal system to optimize the treatment of movement-related disorders. He has been the PI on over $11 million in research funding from NSF (including a CAREER Award), NIH, NASA, and the Cancer Prevention Research Institute of Texas (CPRIT). His most recently funded projects include a NASA grant to design optimal exercise prescriptions that minimize loss of astronaut muscle mass during the first manned mission to Mars, an NIH grant to design personalized functional electrical stimulation prescriptions that maximize recovery of walking function in individuals post-stroke, and a CPRIT grant to design customized surgical plans and 3D printed pelvic implants that maximize post-surgery walking ability in individuals with a pelvic sarcoma.