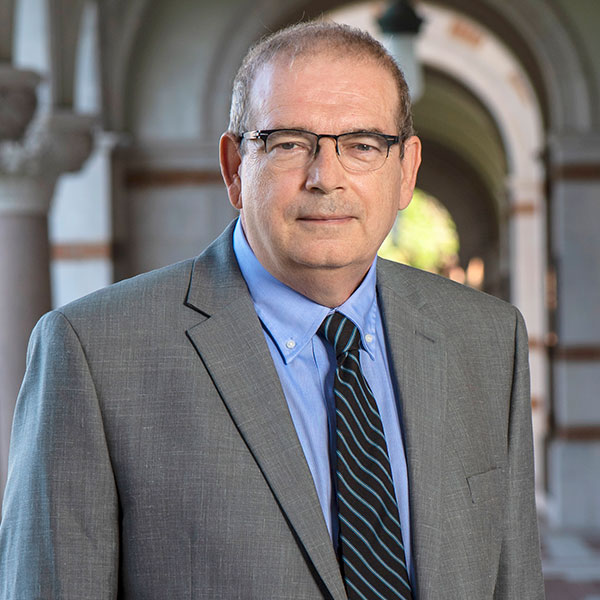 Vice President for IT and Chief Information Officer
Professor of Physics and Astronomy
Director of the T.W. Bonner Laboratory

Paul Padley serves as Rice University’s Vice President for IT and Chief Information Officer. In this role, he is responsible for overseeing the university’s technology strategies, ranging from governance, policy, and resource allocation, to protocol and organization. Paul works closely with the university president and other senior leaders to deliver innovative uses of technology and support the university mission.

Paul is a Professor of Physics and Astronomy and the Director of the T.W. Bonner Nuclear Laboratory and has been with Rice for over 25 years. He is internationally regarded as a leader in particle physics and currently leads the United States’ contributions to the operation of the Compact Muon Solenoid (CMS) detector at the CERN Large Hadron Collider in Switzerland.  He is also a Fellow of the American Physical Society.

The Standard Model of particle physics provides an astonishingly good description of the fundamental particles and their interactions. Many physicists, however, believe that the Standard Model must be incomplete since so many parameters, including the quark and lepton masses, the quark mixing angles, and the nature of the Higgs sector, are not calculable but instead must be inserted by hand. In addition, recent results from astrophysics indicate that 95% of the content of the universe has not been identified. Physics beyond the Standard Model, such as supersymmetry, grand unification, and superstrings, promises to enable calculation of many of these parameters from fundamental principles. New phenomena predicted in the mass range to be made accessible at the LHC includes a complete elucidation of the Higgs sector and the likely discovery of many new particles - the super-partners of the Standard Model quarks, leptons, and gauge bosons. These potential discoveries, and more probably those yet to be imagined, will most likely occur at a hadron collider with a detector that emphasizes high quality lepton detection. 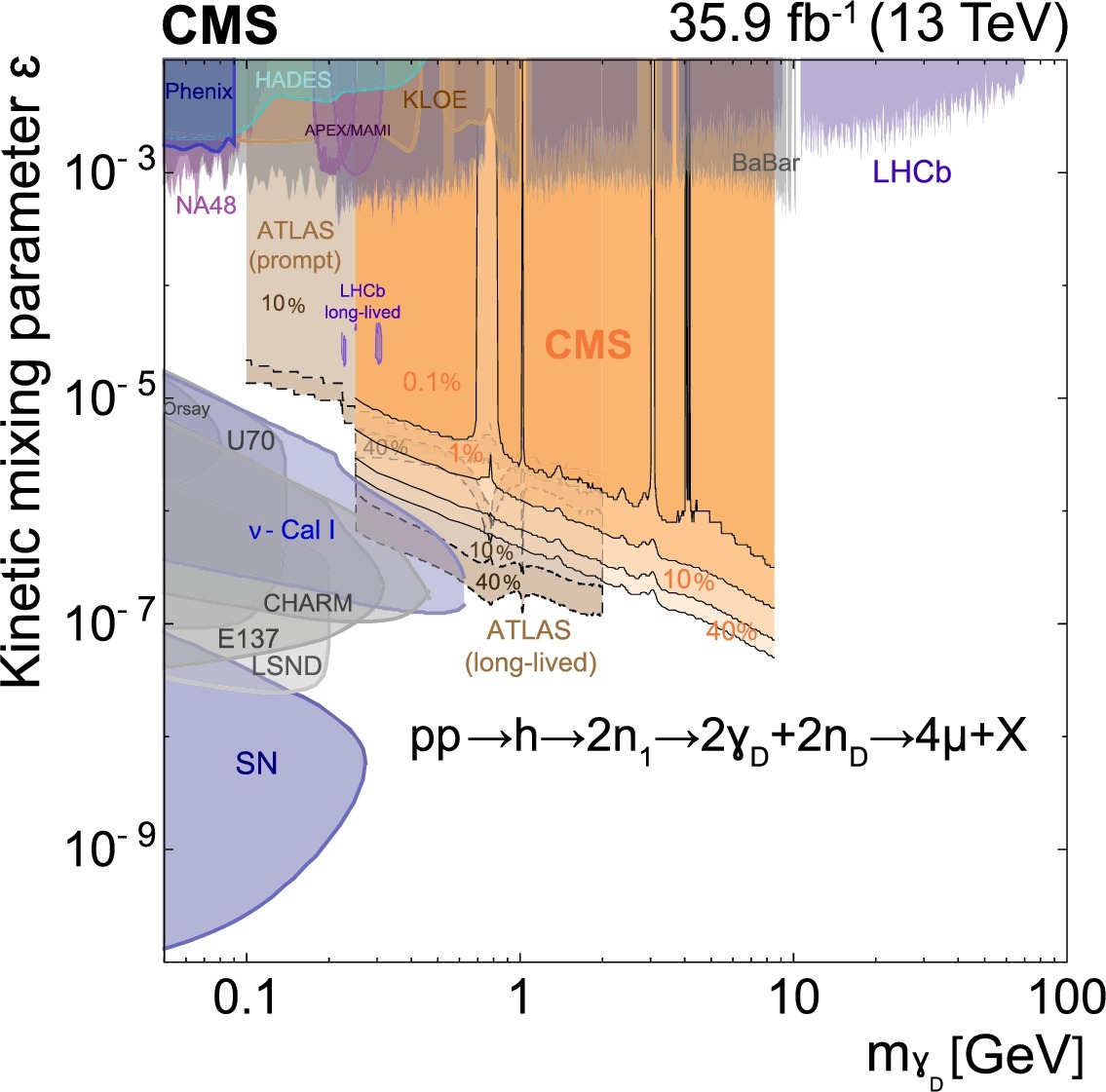 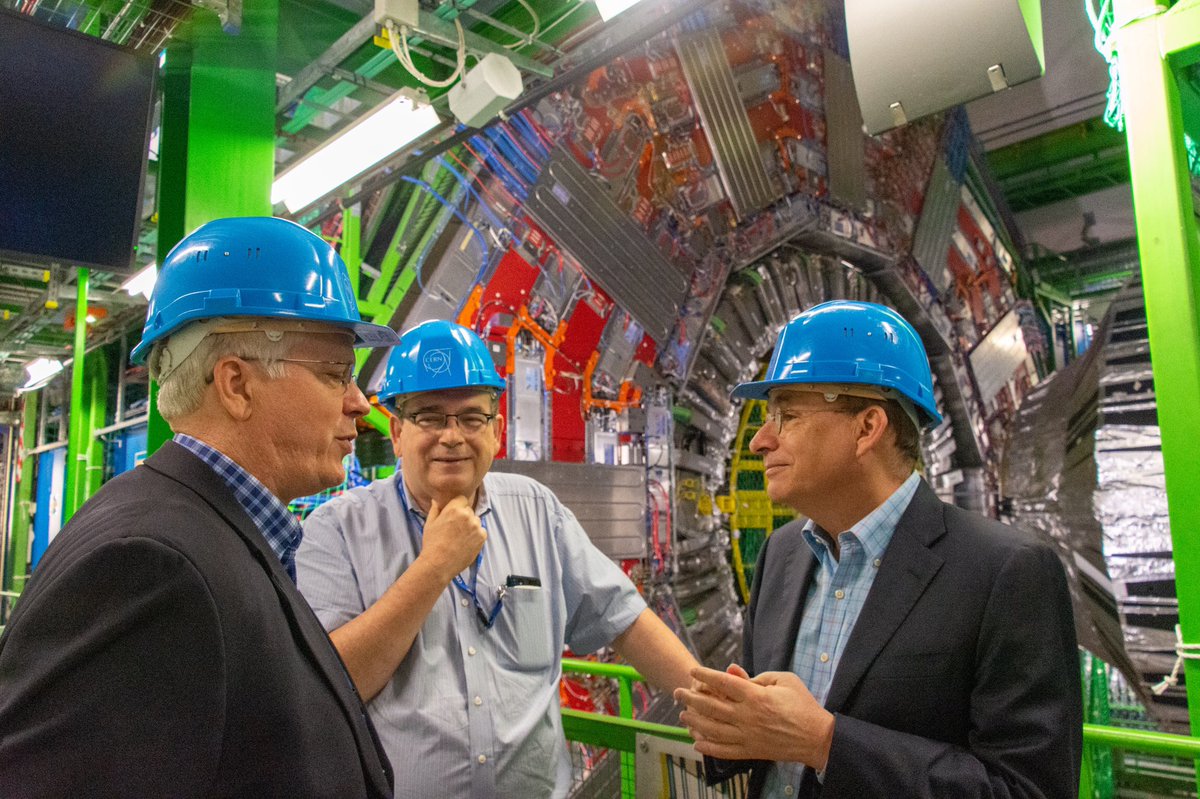 Paul Padley works with others in the T.W. Bonner Nuclear Laboratory on experimental particle physics, participating in the Compact Muon Solenoid (CMS) experiment at the Large Hadron Collider, CERN, Geneva, Switzerland. This experiment is attempting to understand the most basic elements of the universe and the forces that govern their interactions, including studying Higgs bosons, their decay, and searches for new phenomena. Almost all particle physics results coming from the CMS experiment involve the use of machine learning algorithms. Padley’s group is using machine and deep learning methods to the separation of signal from backgrounds for extremely small signal. The ratio of signal to background is on the order of 1:10,000,000,000. This involves code on large cluster, the use of coprocessors (both GPU and FPGA) and custom electronics. Padley’s group is also involved in the design and fabrication of custom electronics used to identify these rare signals, and electronics for extremely fast transmission of these signals to computing clusters. Currently Padley’s engaged in designing electronics for a future upgrade of the experiment that will increase data rates by an order of magnitude.

1987 Ph.D. in Physics, University of Toronto

Higgs discovery captures Nobel Prize, celebrated by experimental particle physicists at Rice – and thousands like them – who participated in the groundbreaking 2012 discovery of the Higgs particle (Rice University)
Body