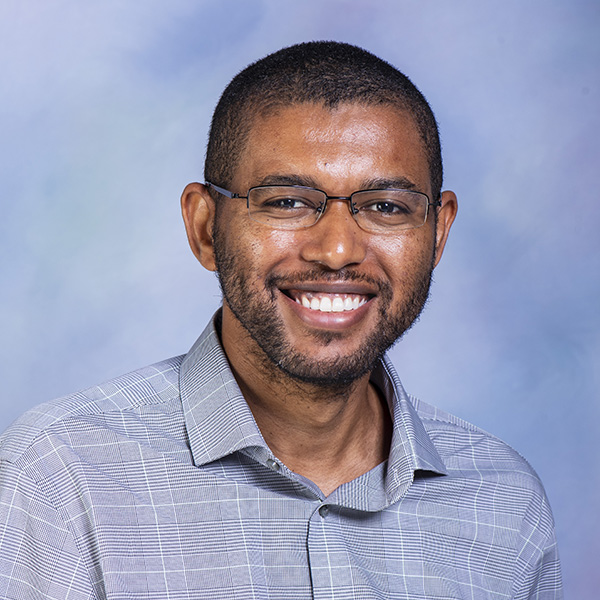 Arlei received a Ph.D. in Computer Science from the University of California, Santa Barbara, advised by Ambuj Singh, where he was also a postdoctoral scholar. Before that, he received a B.Sc and M.Sc degrees in Computer Science from Universidade Federal de Minas Gerais, in Brazil, advised by Wagner Meira Jr. He has also been a visiting scholar at the Rensselaer Polytechnic Institute, hosted by Mohammed J. Zaki.