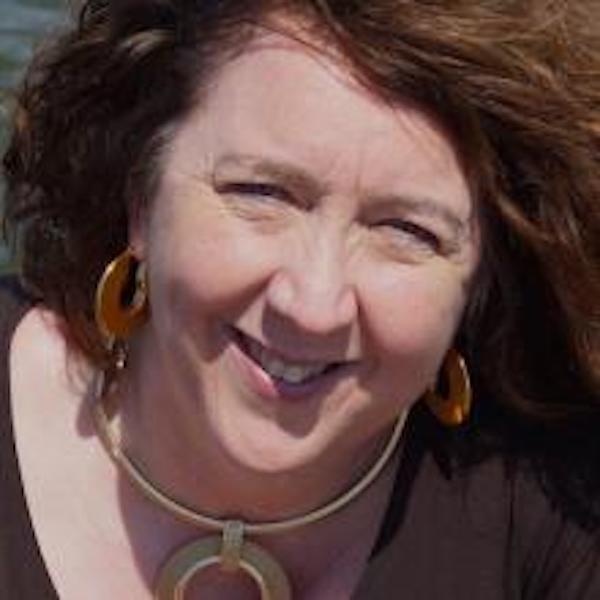 April DeConick holds the Isla Carroll and Percy E. Turner Professorship in New Testament and Early Christianity at Rice University, Department of Religion. She received her Ph.D. from the University of Michigan in 1994 in the Department of Near Eastern Studies. Since then, she has studied, written and taught on a range of topics revolving around the silenced voices of religious people and the communities that were left behind or discarded when Christianity emerged in the first four centuries ce as a new religion. She is the co-founder and executive editor of a new academic journal called Gnosis: Journal of Gnostic Studies published by a very prestigious publishing house in Europe. She founded and chaired for years the Mysticism, Esotericism and Gnosticism group in the Society of Biblical Literature and is now Chair of the Nag Hammadi and Gnosticism group. She is most noted for her writing on the Gospel of Judas when she challenged sensationalism generated by the National Geographic Society that wrongly claimed that Judas is a gnostic hero in this text and that his heroics would rewrite our understanding of early Christianity. Instead, her work shows that Judas remains demonic in the Gospel of Judas, just as he is in the New Testament gospels. Her work on this text was so instrumental that she appeared in CNN’s documentary on the Gospel of Judas that premiered in 2015 on the TV series "Finding Jesus". Her most recent book, The Gnostic New Age, has won an award from the Figure Foundation for the best book to be published by an university press in philosophy and religion. It is tradition that the Figure Foundation composes a koan for each book to receive this award and publishes it on the front page. The koan for The Gnostic New Age reads: “that square be squared”. If you have any insight into the meaning of this koan, she would love to hear it.

The Thirteenth Apostle: What the Gospel of Judas Really Says. London: Continuum, 2007. 2008 translations published in Dutch and French. 2009 paper edition expanded and revised.

The Original Gospel of Thomas in Translation, with a Commentary and New English Translation of the Complete Gospel, Library of New Testament Studies 287. London: T & T Clark, 2006. 2007 paper reprint.

Thomasine Traditions in Antiquity: The Social and Cultural World of the Gospel of Thomas, NHMS 59. With J. Asgeirsson and R. Uro. Leiden: Brill, 2005.

Recovering the Original Gospel of Thomas: A History of the Gospel and Its Growth, Library of New Testament Studies 286. London: T & T Clark, 2005. 2006 paper reprint.

Voices of the Mystics: Early Christian Discourse in the Gospels of John and Thomas and Other Ancient Christian Literature, Supplements to the Journal of the Study of the New Testament 157. Sheffield: Sheffield Academic Press and London: T&T Clark, 2001. 2004 paper reprint.

Seek to See Him: Ascent and Vision Mysticism in the Gospel of Thomas, Supplements to Vigiliae Christianae 33. Leiden: Brill, 1996.

Areas of Speciality Professor DeConick studies those who suffered oppression and intolerance, who were marginalized, forbidden and forgotten in the ancient Christian world. She explores everything from women’s issues in biblical and apocryphal texts to therapeutic and shamanic practices in Nag Hammadi literature. To reach a broader public, she maintains a blog, The Forbidden Gospels. Her work focuses on New Testament and pre-Nicene literature, non-canonical gospels, gnostic literature and movements, mysticism and esotericism in early Christianity, new religious movements past and present, the biosocial study of religion, and a theoretical point of view called post-constructivism.