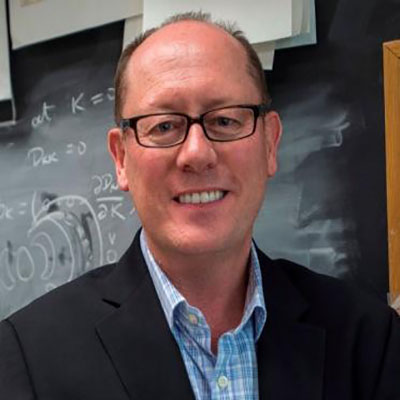 Professor Chan's primary research area is theoretical space plasma physics. He is especially interested in the acceleration and transport of radiation belt electrons, which are relativistic electrons trapped in Earth's magnetospheric fields. This work involves theory and simulation of the dynamics of relativistic charged particles in electromagnetic fields, including motion in large-scale magnetospheric fields and in turbulent wave fields. Relativistic electrons are currently of great interest because their underlying acceleration mechanism is not well understood and because these particles are potentially harmful to technological systems and to humans in space. Professor Chan and Dr. Scot Elkington (University of Colorado) are developing K2, a comprehensive large-scale computational model to simulate the dynamics of Earth's radiation belts. The model development is coordinated with data analysis from the NASA Van Allen Probes twin spacecraft mission, for which Professor Chan is a Co-Investigator on the RBSP-ECT (Radiation Belt Storm Probes Energetic particle, Composition and Thermal plasma) Instrument Team.