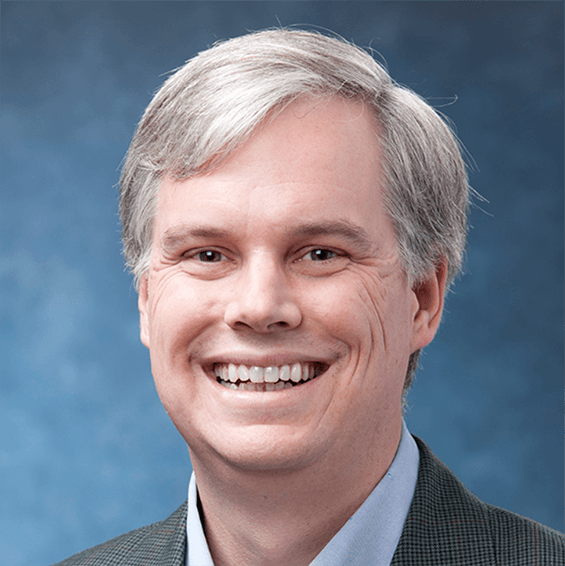 Ph.D. in Industrial and Systems Engineering, Georgia Institute of Technology, (2000).