Thank you for helping us build a repository of profiles to accommodate all faculty, staff, students, alumni and community members. 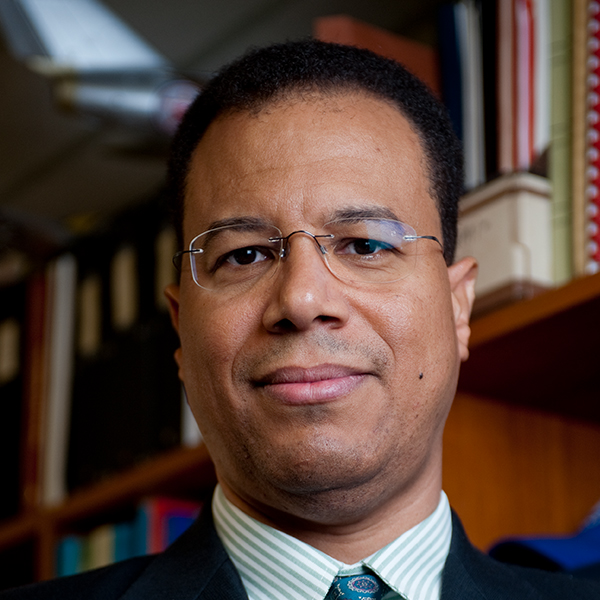 Dr. Meade's research is in the field of experimental and numerical aerodynamics. At extreme angles of incidence, aircraft are subjected to pressure forces caused by the separation of the boundary layer. This phenomenon still defies accurate prediction by computer. Using topological theory, Dr. Meade is developing a method to describe and predict flow separation patterns and surface pressure distribution. This will help engineers construct devices that will allow pilots to control their aircraft better by alleviating or even eliminating pressure forces. In related work, Dr. Meade is applying the relatively new fields of neuromcomputing to experimental fluid dynamics. Neurocomputing, a subdiscipline of artificial intelligence, attempts to mimic information processing of biological neural systems by digital computer. Dr. Meade has demonstrated that it is possible to solve, with computational efficiency, some of the ordinary and partial differential equations used in fluid dynamic modeling. His goal is to apply this methodology to problems of flow simulation, data analysis, sensor fusion, pattern recognition, and machine vision for experimental aerodynamics. Benefits of this research are expected to go beyond experimental aerodynamics into such areas as autonomous robots, high-speed adaptive aircraft control, and artificial limbs. It may also lead to the construction of special purpose computers that operate on a single silicon chip. Dr. Meade's work is supported by NASA/Langley Research Center.