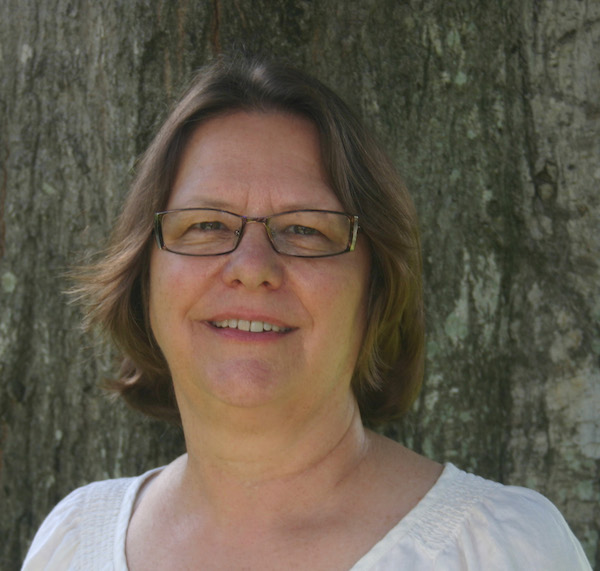 At the graduate level, she offers seminars on Port Cities in the Atlantic World and Colonial Latin America. She works with Ph.D. students interested in the Digital Humanities through the imagineRio project. Metcalf directs the Dual Degree program between the history departments of Rice and the Universidade Estadual de Campinas, Brazil, which allows highly talented graduate students to earn two Ph.Ds, one from Rice and one from UNICAMP. Metcalf’s most recent book is Mapping an Atlantic World (2020), and her current research focuses on the history of water in Rio de Janeiro.

A recent interview with Metcalf about her most recent book can be found here.

PhD, University of Texas at Austin