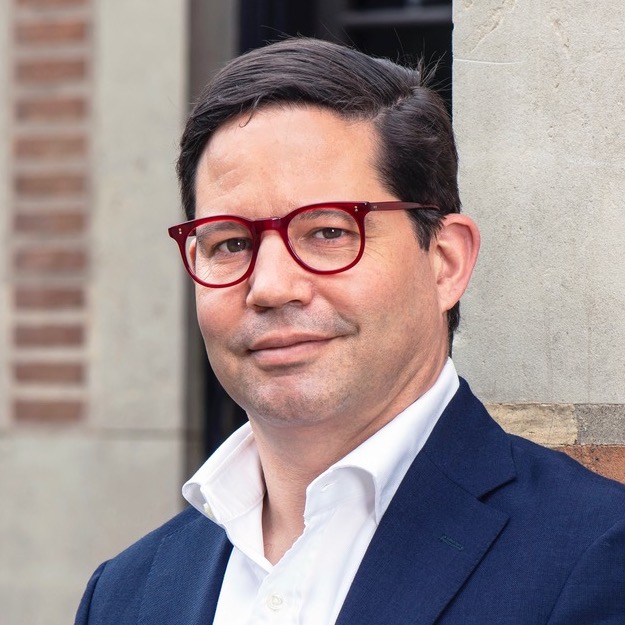 Regier has been the recipient of numerous awards and fellowships, most recently an Alexander von Humboldt Fellowship for Experienced Researchers (spent at the Ludwig-Maximilian University in Munich) and a Visiting Fellowship at the Centre for Research in the Arts Social Sciences and Humanities CRASSH (Cambridge).

He is the author of the books Exorbitant Enlightenment: Blake, Hamann, and Anglo-German Constellations (Oxford University Press, 2018) and Fracture and Fragmentation in British Romanticism (Cambridge University Press, 2010). He has co-edited the collection Wordsworth’s Poetic Theory (Palgrave, 2010) as well as special journal issues on “Mobilities” and “Genealogies” and the Bloomsbury Handbook on Sports Writing 1789-2020, which is under contract.

Currently, he is working on awkwardness (Awkwardness: A Short Poetics) and animal studies (The Creaturely: Magic and Mimesis from Blake to Benjamin), while also completing a commissioned book entitled Lesen macht Arbeit: The Labour of Reading, which will appear in the Transcript series Wie wir lesen: Essays zur Geschichte und Zukunft des Lesens (How we Read: Essays on the History and Future of Reading).

Regier served as the editor of the scholarly journal SEL Studies in English Literature 1500-1900 from 2011-22.