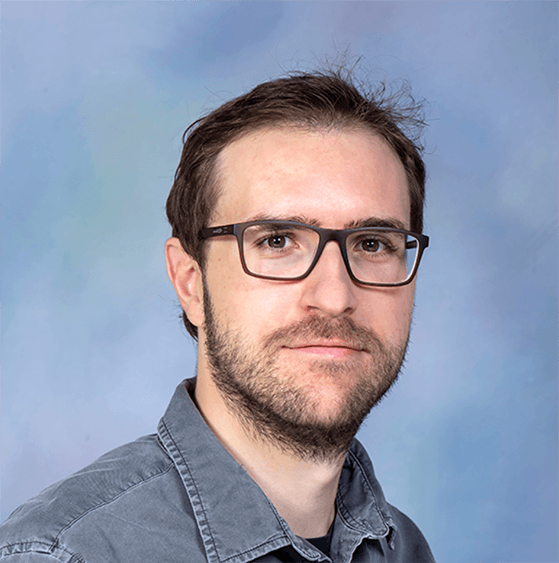 Alessandro Alabastri received his BSc (2007) and MSc (2009) in Engineering Physics from Politecnico di Milano specializing in Nano-Optics and Photonics. In 2009 he completed his Master’s project at the Technical University of Denmark working on the optical characterization of metamaterials. In 2014 he obtained the PhD in Nanosciences from the Italian Institute of Technology and University of Genoa working on computational modeling of plasmonic structures.

In 2015 he was Visiting Researcher at Lawrence Berkeley National Laboratory at the Molecular Foundry. He joined Rice University in 2015 as Postdoctoral Fellow (2015-2016) and NEWT Postdoctoral Leadership Fellow (2016-2018) working on theoretical nanophotonics and solar distillation devices.

In 2020, Alabastri was promoted to a tenure-track Assistant Professor position in the Department of Electrical and Computer Engineering at Rice University, after serving as a Texas Instruments Research Assistant Professor from 2018-2020. Dr. Alabastri is an expert in nanophotonics and in computational modeling of photo-thermal interactions in complex nanostructures.

He worked on several aspects of light-to-heat conversion, exploring the mechanisms to maximize heat dissipation in nanoparticles based systems. He has realized predictive models of energy-conversion systems such as Photon Enhanced Thermionic Emission devices in collaboration with the European Space Agency and Nanophotonics Enabled Solar Membrane Distillation modules at Rice University.

2014 Ph.D. Nanosciences, Italian Institute of Technology and University of Genoa