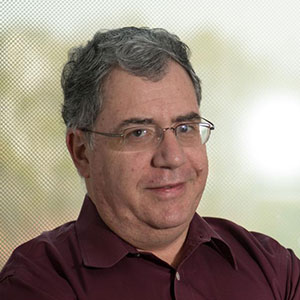 Alberto Pimpinelli is the Executive Director of the Smalley-Curl Institute of Rice University, Houston since September 2012, full Professor at the Physics Department of the Universite Blaise Pascal in Clermont-Ferrand (France, on leave) and Visiting Professor at the University of Maryland in College Park. From 2008 to 2012 he was one of the Attaches for Science and Technology of the French Embassy in the US. Trained as a theoretical physicist, Alberto Pimpinelli obtained his PhD from the University of Parma (Italy) with a thesis dealing with statistical physics models of magnetism in insulating systems. His interests shifted towards crystal surfaces and crystal growth when, thanks to fellowships of the Accademia dei Lincei and of the European Union, he left Italy for the Centre d'Etudes Nucleaires and then the Laue Langevin Institute in Grenoble (1991-97). In 1997, Alberto Pimpinelli has been appointed Professor at the Universite Blaise Pascal in Clermont-Ferrand, where he taught statistical and solid state physics, as well as introductory courses to nanosciences. In 2004 he was invited to the MRSEC at the University of Maryland, where he has been appointed Visiting Professor the following year. He has acted as a reviewer for many institutions and scientific agencies (MNEST, ANR, NSF, EU, EC, Romanian Government).

1990 PhD in Physics, University of Parma