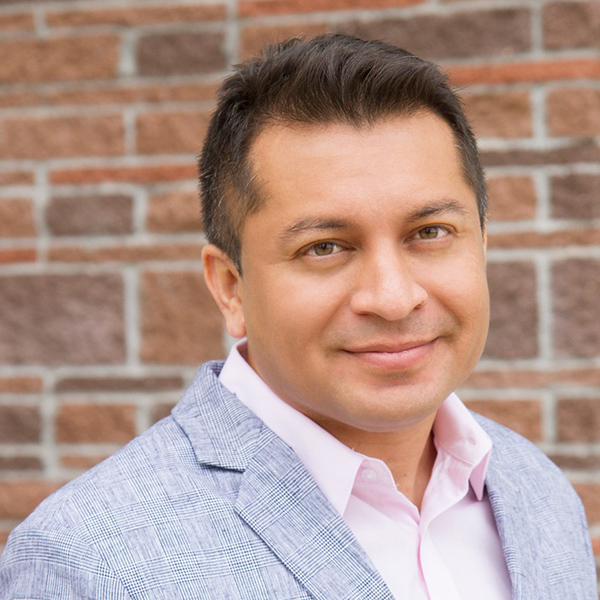 Aditya D. Mohite joined the George R. Brown School of Engineering at Rice University as an associate professor of chemical and biomolecular engineering (CHBE), on July 1, 2018.

Mohite received his Ph.D. in electrical engineering from the University of Louisville in 2007. He earned a B.S. in physics and an M.S. in solid state physics from Maharaja Sayajirao University of Baroda in India in 1999 and 2001, respectively. He did post-doctoral work at Rice in 2009 with Pulickel Ajayan, the Benjamin M. and Mary Greenwood Anderson Professor of Engineering, and chair of materials science and nanoengineering (MSNE), and R. Bruce Weisman, professor of chemistry and of MSNE.

Dr. Mohite is interested in understanding and controlling photo-physical processes occurring at the interfaces created with layered 2D materials, organic and inorganic materials for thin film light to energy conversion technologies such as photovoltaics, photo-catalysis, etc. He is also interested in the application of correlated interface sensitive techniques such as photocurrent, time-resolved PL, electro-absorption, impedance spectroscopy, etc., to investigate the charge and energy transfer and recombination processes.