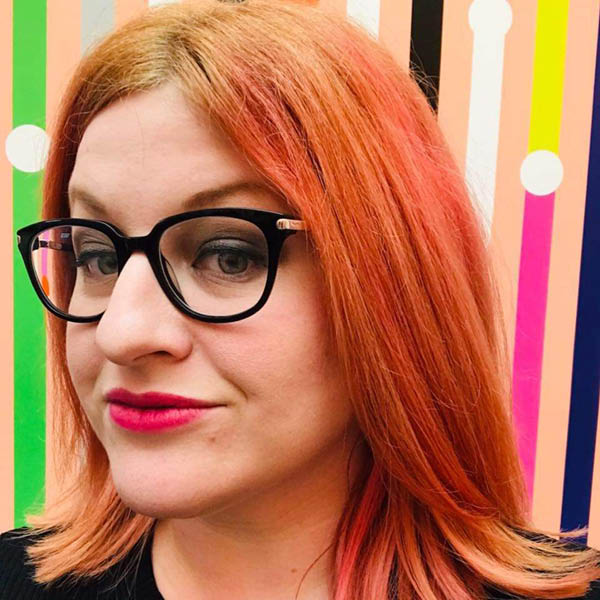 Rachel Harmeyer earned her BFA in studio art from The School of the Art Institute of Chicago (2008) and holds an MA in Art History from the University of Houston (2013). Her master’s thesis focused on 19th century hairwork as a technology of memory. During her studies at Rice, she has been a Jameson Fellow in American Decorative Arts and Painting at the Bayou Bend Collection of the Museum of Fine Arts, Houston (2015-16) and a Curatorial Fellow in the department of American Painting and Sculpture at the Museum of Fine Arts, Houston (2016-17). She is a recipient of a 2017 Summer Research Grant from the Decorative Arts Trust.

Her primary focus on 18th and 19th century painting in Britain has expanded to include portrait miniatures, drawings, prints, the decorative arts and art made by amateurs. She is especially interested in the transatlantic circulation of visual and material culture during the long 19th century between Britain and America. Her dissertation​, After Angelica Kauffman, will explore the ways in which the work of Angelica Kauffman, RA (1741-1807) ‘went viral,’ in the late 18th and early 19th centuries. Kauffman’s designs inspired copies made after her in a wide variety of media, from prints, decorative paintings, ceramics, embroideries, and even confectionery. Harmeyer's investigation of the “angelicamad” world will contribute to an examination of the late eighteenth-century culture of copying and Kauffman’s celebrity and legacy as a renowned artist within and beyond the British Royal Academy.

BFA, Studio Art, The School of the Art Institute of Chicago