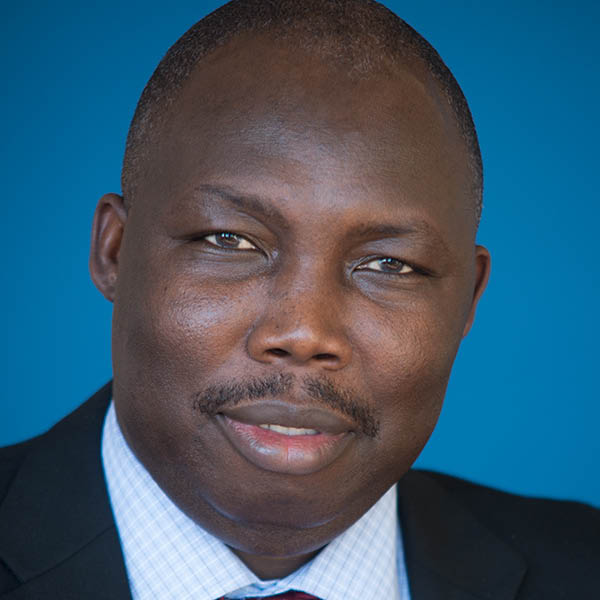 Dissertation: "Religion and Development: The Christian faith on economic development in Africa"

Azizou Atte-oudeyi is a PhD candidate in African religions with a focus on Christianity and Islam. Azizou graduated Cum Laude in 2011 with a BA in International Studies from American International College in Springfield, MA where he received the Robert Gosende Award and the International Relations Award. Azizou was 2011-2013 Thomas R. Pickering Graduate Foreign Affairs Fellow at the United Sates' Department of State (DOS). He graduated from Brandeis University in 2013 with a MA in international Sustainable Development. His dissertation “The Relevance of Religious Values, Practices, and Institutions in the Development Process of Sub-Saharan Africa: A Case Study of the UCJG/YMCA-TOGO” explored the impact of religious non-governmental organizations on development issues. Azizou joined the Foreign Service at the DOS in 2013 and worked as a U.S. diplomat in Côte-d'Ivoire, Ethiopia, visited many African countries and was involved in refugees issues with major religious implications. During his tenure at DOS, he received the Superior Honor Award, the Glenn Munro Award, and twice the Franklin Award. While in Côte-d'Ivoire, Azizou had a life changing experience which completely shifted the direction of his life. Azizou’s current research interests concern conversion experiences, contemporary African Christianity and Islam and the impact both religions have had and continue to have on social and economic development in West Africa.