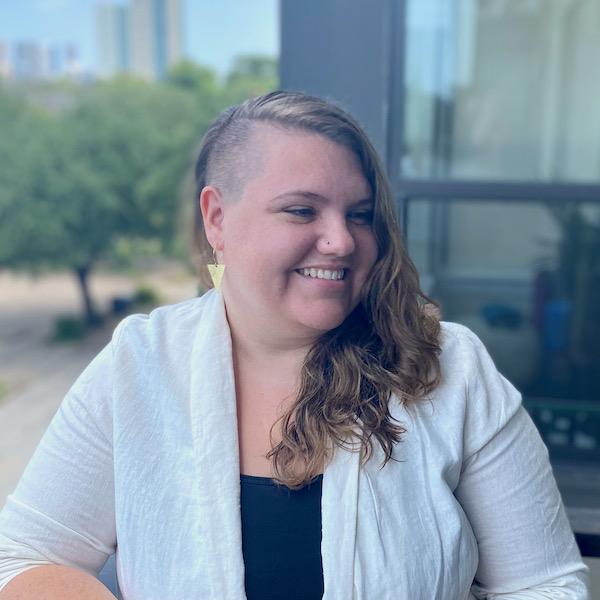 Center for the Study of Women, Gender and Sexuality

Tesla Cariani is a scholar and teacher of sexuality, gender, and contemporary visual culture. Encompassing questions of visibility, affect, and political activism, Tesla’s research seeks to connect aesthetic and textual legacies of violence to ongoing queer and trans issues such as the fight for gender affirmation and decolonization.

Tesla received a PhD in English as well as a graduate certificate in Women’s, Gender, and Sexuality Studies from Emory University. Prior to joining Rice, Tesla was a Visiting Assistant Professor of English at Emory University. With a background in media production and public television, Tesla also served as the Media Lead in Emory’s Center for Digital Scholarship. In 2022, Tesla co-curated a public exhibit on LGBTQ+ comics that is on view in Emory’s Woodruff Library.

At Rice, Tesla will continue to advance Between Visibility and Violence as well as begin work on a new project about early LGBTQ+ graphic narratives. Tesla’s work has been published in Parallax, PMLA, and is forthcoming in The LGBTQ Comics Studies Reader.