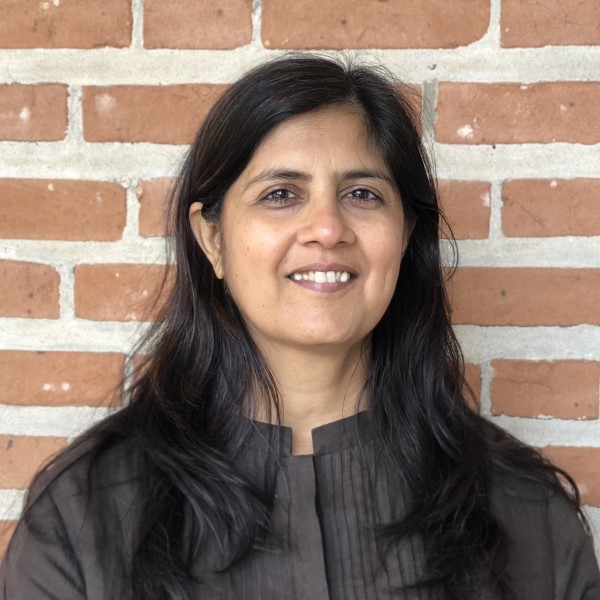 Shivani’s current research project at Rice University will build on the foundation of her dissertation. While the doctorate study examined Jain Pathshalas (religious education for children) in the United States, for a postdoctoral study she proposes to explore svādhyāya (religious education for adults) in America. Using anthropological research methods, she explores this single facet of communal life—religious education of adult laity— within the broad field of migration studies. She particularly examines how involvement in svādhyāya groups differently influences experiences of ageing between the first generation of Jains, who migrated out of personal choice and those of elderly Jains, who are forced to migrate due to the migration of their children. Both these populations and their experiences further contrast with the regional migration of Jains within India; yet in all cases, the process of adjustment demands that svādhyāya, the reading of scriptures, transforms in multiple ways.

As a second example of how svādhyāya is recast, she proposes to examine the Terāpanth Prabodh, a long Hindi poem, composed to address the issues of pan-Indian migration in a denominational Jain tradition.

As a third example of how svādhyāya is adopted, Shivani examines a television program, Śankā Samādhān (Clarifying Doubts), telecasted each day of the week. This program, popular with American as well as Indian Jains, stands out as a modern form of engaging in svādhyāya.

Shivani applies her experiences of growing up in India along with her training in the U.S. and New Zealand. Prior to coming to Rice University, she served as a lecturer in Jain Studies at the Religious Studies Department, University of California, Santa Barbara. Her areas of teaching and research were Indian Religions, Nonviolence, and Hindi. Shivani was a program coordinator of the International Summer School for Jain Studies (ISSJS) in India from 2009–13. She has been a reporter for the online magazine HereNow4U and a contributor to JAINpedia, the Jain universe online and Swiss online magazine Alimentarium.