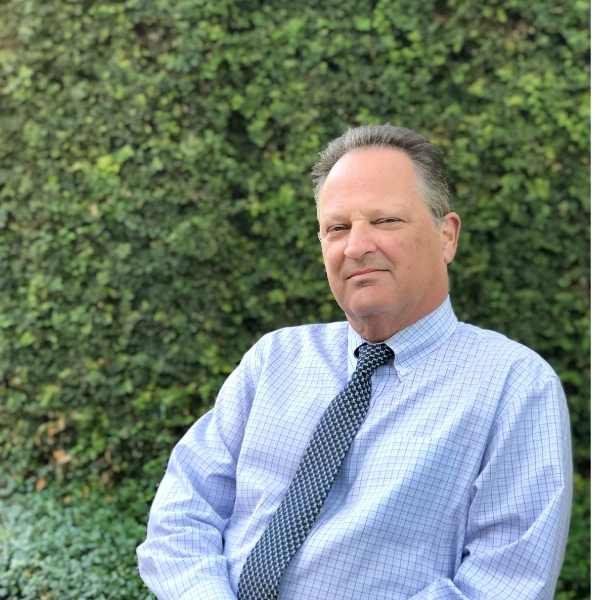 Mark Ditman, M.B.A., is the Associate Vice President for Housing & Dining at Rice University. Before joining Rice, he was a Senior Manager for Dining at University of California San Diego; served as Dining Manager at the University of the Pacific, and before that as Assistant Dining Manager for Virginia Tech. During his 25 year tenure at Rice, the campus dining program has been recognized with three consecutive rankings as a top 20 program by the Princeton Review. Additionally, Mark has overseen the addition of three residential colleges and two off-campus graduate housing facilities while both undergraduate and graduate populations have increased.

Mark actively represents Rice in central roles with the Houston United Way, most recently as part of the Community Investment Process. He sponsored the first three pivotal solar installations on campus and the construction of the first mass timber building, a New Hanszen college wing, which will be operational in fall 2022. He sits on the board of HOOTS, which raises scholarship funds for the children of staff members who will attend Rice, Trinity University, and Austin College. Mark holds a B.S. in business from Virginia Tech and earned an M.B.A. from the University of San Diego.