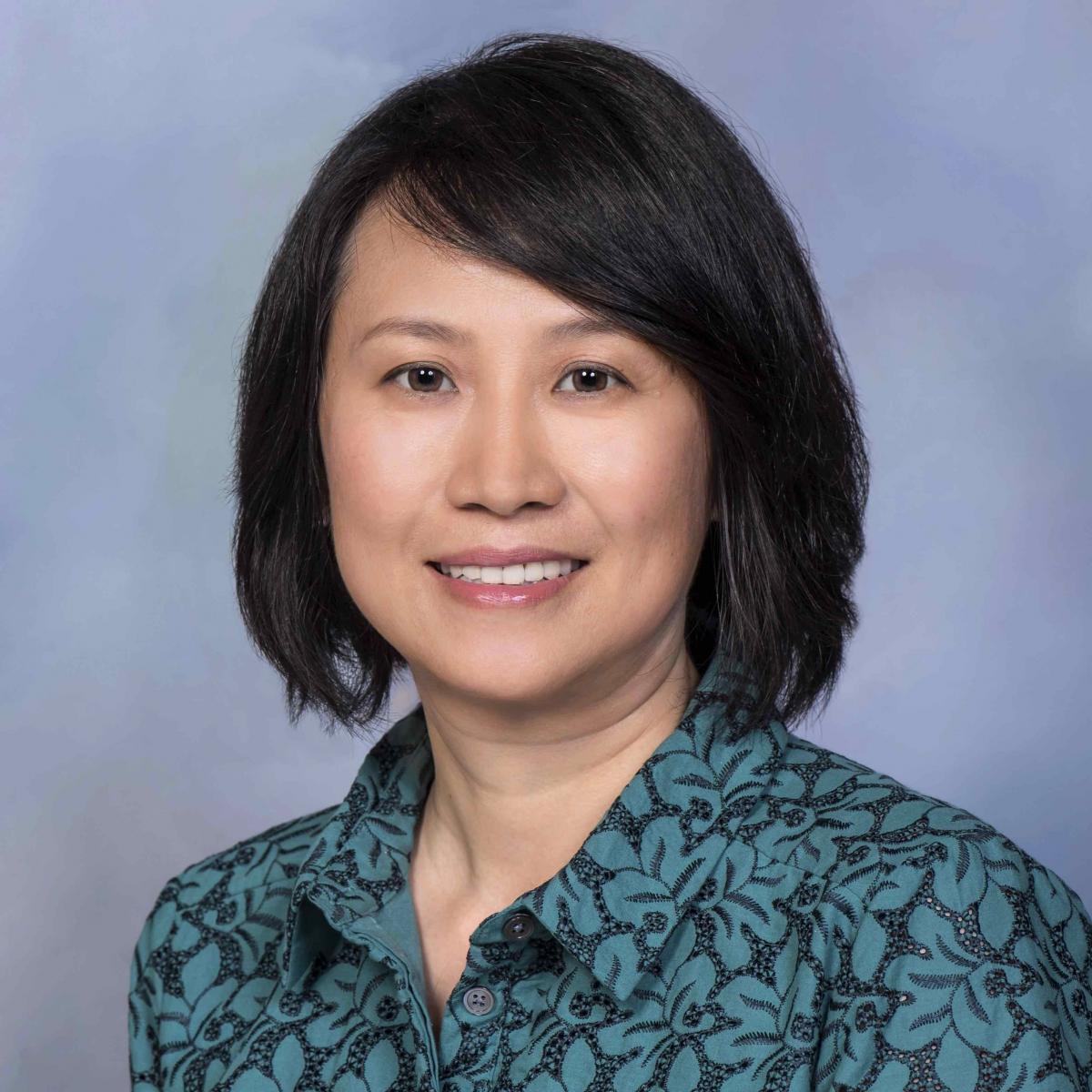 Dr. Jing Li joined the sociology department as a Quantitative Methodologist in 2015. She was recently a Postdoctoral Researcher at the Department of Sociology and the Center for Community Research at Baylor University. She was trained as a social demographer and graduated with her Ph.D. in Sociology in 2011 from the University of Texas at Austin, where she also earned a Master’s degree in Statistics. Her undergraduate work in China was in Economics (Nankai University).

As the Quantitative Methodologist of the sociology department, Dr. Li teaches a Stata programming class to graduate students each spring. She also teaches an advance graduate course on multilevel modeling. She serves as the in-house statistical consultant and gives regular statistical seminars to Social Science faculty, postdocs, students and research staff.

Dr. Li’s main research interests are health, immigration and social stratification, broadly speaking. Her early research examines mental and physical health disparities among U.S. immigrants and she continues working on these areas. Her postdoctoral work was on social stratification in rural America. Her current projects also investigate economic outcomes among racial/ethnic groups with a special focus on immigrant groups and Asian Americans. Dr. Li has been a Research Associate (with special sworn status) with the Center for Economic Studies at the U.S. Bureau of the Census since 2012.

Li, Jing and Hummer, Robert. A. 2015. The Relationship between Duration of U.S. Residence, Educational Attainment, and Adult Health among Asian Immigrants. Population Research and Policy Review, 34(1), 49-76.