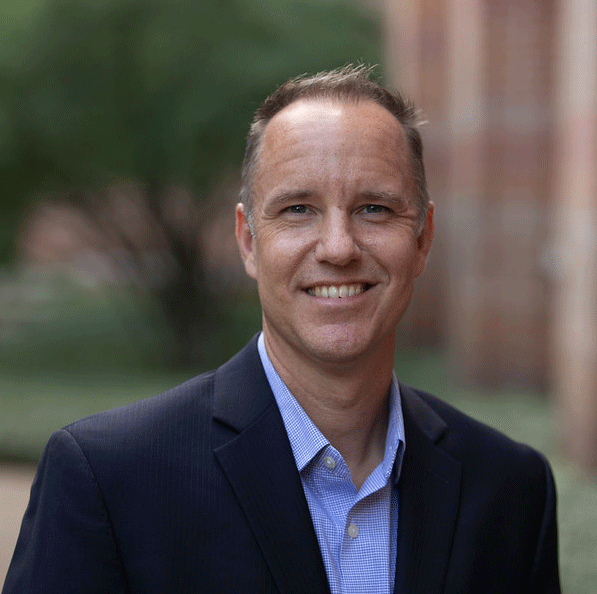 - Brand and marketing strategy for the School of Engineering

- Primary writer and project manager for all School of Engineering marketing collateral, including digital, print, photo and video

- Oversight and purchase of paid media

- Oversight of and content creation for engineering facility digital signage

- Purchase, oversight and distribution of School of Engineering merchandise

WMPRSA PR Newcomer of the Year 2014