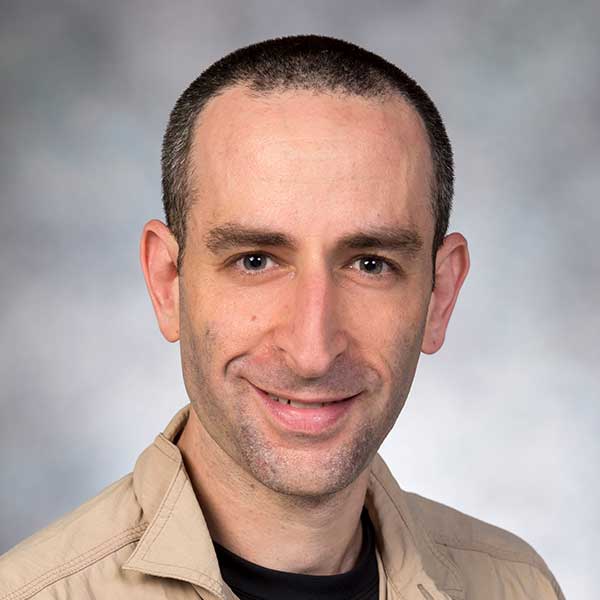 Dr. Pitkow's primary focus is on developing theories of the computational functions of neural networks, especially how they compute properties of the world using ambiguous sensory evidence. He was trained in physics as an undergraduate student at Princeton and went on to study biophysics at Harvard. There he joined the neuroscience lab of Markus Meister, conducting experiments on retinal processing, and developing theory of cortical circuits in collaboration with Haim Sompolinsky. After his Ph.D. he took a postdoctoral position in the Center for Theoretical Neuroscience at Columbia to work with Ken Miller and then moved to the University of Rochester to work as a postdoc with Alex Pouget in the Department of Brain and Cognitive Sciences. In 2013 he moved to Houston to become a faculty member jointly at the Baylor College of Medicine (BCM) and Rice University, in the Departments of Neuroscience and Electrical and Computer Engineering. He is the co-Director of the Center for Neuroscience and Artificial Intelligence at BCM.