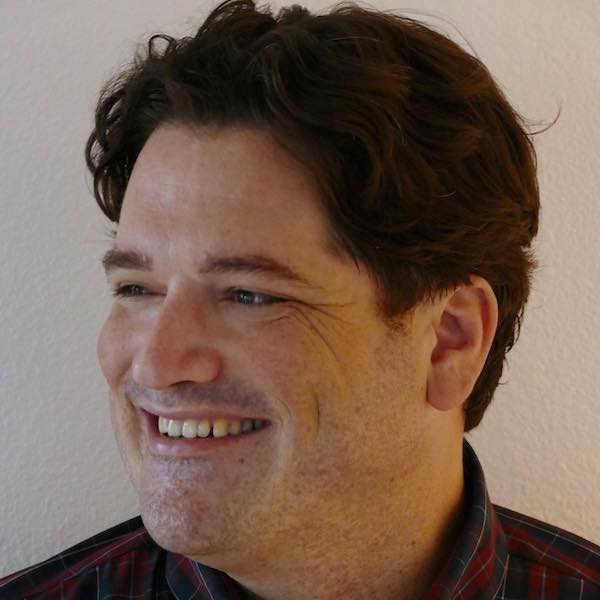 His areas of specialization include African Christianity, Global Pentecostalism, and religion and sexuality. His first book, Sex with Spirits, is under review and explores the sexual demons of Ghanaian Pentecostalism. Current projects include investigating the decolonial possibilities of demons and a wide-sweeping exploration of the global influence of faith-healer Benny Hinn.

2021 “Wrestling with Homosexuality: Kinesthesia as Affect and Resistance in Ghanaian Pentecostalism.” Pages 253-272 in Embodying Black Religions in Africa and Its Diasporas. Edited by Jeanette Jouili and Yolanda Covington-Ward. Durham: Duke University Press.

2018 “The Fantastic Fetus:  The Fetus as a Super-Citizen in Ghanaian Pentecostalism” in Citizenship Studies Journal 22.6: 618-632.

Reprinted: Pages 62-76 in Christianity, Sexuality, and Citizenship in Africa. Edited by Adriaan Van