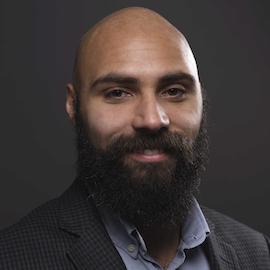 Professor Hayes's research lies at the intersection between race and political representation. His current research investigates how citizens evaluate the importance of descriptive, symbolic, and substantive representation. Professor Hayes has also published on redistricting and legislative responsiveness, the role of ethnic identity and skin tone in determining perceptions of ethnic discrimination in Latin America, and how personality shapes political trust. Recent work has appeared in The Journal of Politics, Journal of Research in Personality, Legislative Studies Quarterly, and Political Behavior.