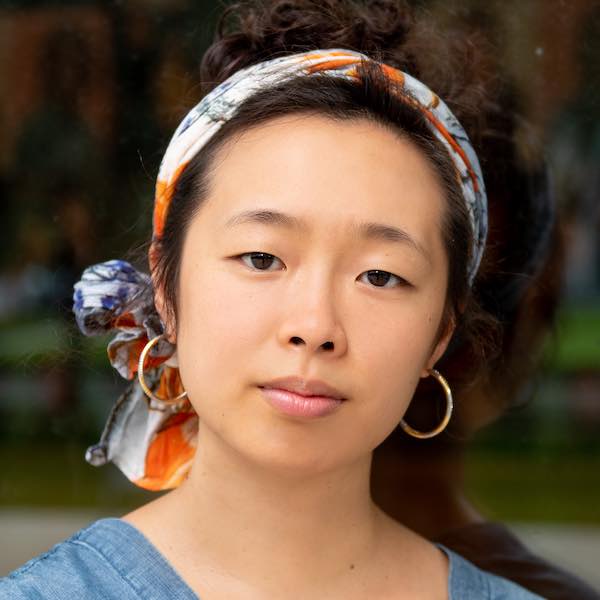 Lan Li is a historian of the body and filmmaker focusing on medicine and health in global East Asia. She received her PhD in History, Anthropology, and Science Technology and Society Studies from MIT in 2016 and served as a Presidential Scholar in Society and Neuroscience at Columbia University. Dr. Li’s first book manuscript, Intimate Cartographies: Body Mapping and the Assembly of Medical Imagination, explores a visual history of mapping meridians onto peripheral nerves from the early modern period to the twentieth century. Her second project centers on a transnational history of numbness, which situates numbness, or ma 麻, in categories of flavor and food before tracking its transformation into a pathological side effect. Her work has been supported by the National Science Foundation and the PD Soros Fellowship for New Americans.

Dr. Li is currently offering an undergraduate course, The Body in Global Histories of Medicine, which introduces core concepts in comparative medical history. Her film and media work has led to collaborations with medical practitioners in Shanghai, Mumbai, São Paulo, New York, and Boston. She is the co-founder and co-host of the exhibition Metaphors of the Mind.