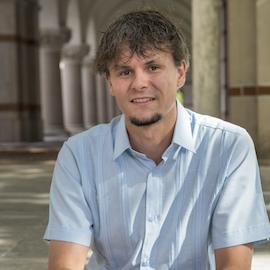 Jonathan Homola is an Assistant Professor at Rice University who specializes in comparative politics and political methodology. His research focuses on party competition, representation, political behavior, gender and politics, and immigration. His regional areas of expertise are Western democracies and Eastern Europe. Methodologically, he is interested in Bayesian research methods, survey methodology, and causal inference. His current research focuses on the role of gender in different stages of the political process, and survival models.