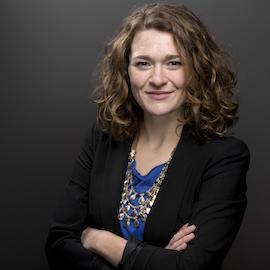 Diana Z O'Brien studies the causes and consequences of women's political representation in established democracies and across the globe. Her research examines gender and political parties, executive branch politics, citizens' responses to women's presence in politics, and research methods. She has published articles on these topics in journals including the American Political Science Review, American Journal of Political Science, Journal of Politics, Politics & Gender, and Comparative Politics. News coverage of her work has appeared in The Washington Post, The Los Angeles Times, The Guardian, Newsweek, MSNBC, and multiple international outlets.

Major areas of research include gender and politics, representation, and the politics of Western democracies.