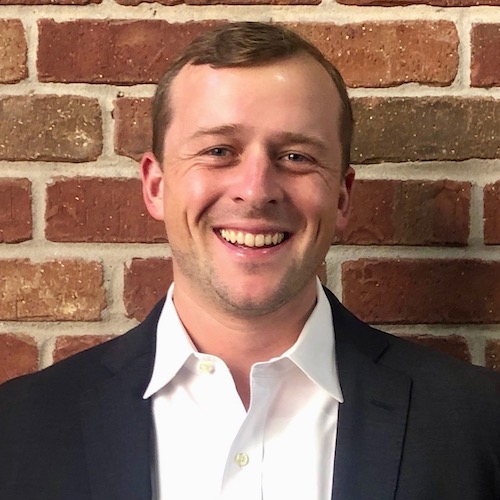 Connor Huff is an Assistant Professor at Rice University who specializes in conflict, civil war, and terrorism. His research focuses on why individuals participate in political violence, and why they decide to stop. He also studies how the public responds to political violence. He has published in leading political science journals, including the American Journal of Political Science, American Political Science Review, Comparative Political Studies, and International Studies Quarterly.