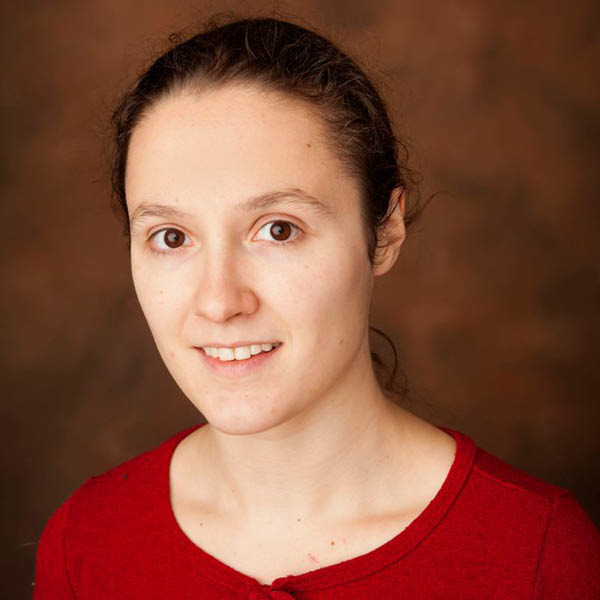 Dr. Johnson (preferred pronouns: she/her/hers) teaches courses in American and Transatlantic literatures, 1492-1917, as well as the American Gothic and other topics-based courses for the English Department and affiliates at Rice University. Drawing upon her Ph.D. from Vanderbilt University in the US and her MA from the University of York in the UK, Dr. Johnson continues to be interested in how trans-Atlantic literary relations between the "Old" and "New World" shaped North-South relations within the American hemisphere, and her book manuscript, Romancing the New World: Anglo-American Narratives of Self-Creation, 1689-1837, is currently under review with an academic press. Arguing for an American romance tradition that originates in the 17th-century Caribbean-South, Romancing the New World draws upon research Dr. Johnson completed while holding residential fellowships at the University of Virginia and the Newberry Library in Chicago and research grants from the American Society for Eighteenth-Century Studies.

Dr. Johnson’s second book project, which has received research support from the South-Central Modern Language Association and the New Orleans Center for the Gulf South at Tulane University, concerns the role of white supremacy in historical and institutional processes of “canonizing” authors, both in terms of making them appear “saintly” and making their work “canonical.” Her peer-reviewed scholarship on Early American and Transatlantic subjects has appeared in Modern Philology and Restoration, among other journals, and is also forthcoming in Early American Literature.

As passionate about teaching as she is about research, Dr. Johnson has contributed essays on Phillis Wheatley, Samson Occom, Edgar Allan Poe, Aphra Behn, and William Faulkner to anthologies and online resources funded by academic publishers and open-access grant initiatives. She has also written about U.S. higher education for Times Higher Education, a UK magazine.

At Rice University, Dr. Johnson is Faculty Associate at McMurtry College, where she received a Distinguished Associate Award in 2016. In 2019, she was commended by the Center for Career Development for student mentorship. Since 2017, Dr. Johnson has been a Faculty Sponsor for the English Undergraduate Association, a student organization for professional and social support amongst Rice English majors. Please find more information about the EUA here.

For more detailed information on her research, teaching, and service, please consult her page on academia.edu, where Dr. Johnson periodically uploads an updated CV.